Italian outlet CMW claim that Graham Potter’s Chelsea are ‘carefully monitoring’ the situation surrounding Inter Milan defender Alessandro Bastoni – who continues to be a target for Antonio Conte and Tottenham Hotspur. Bastoni, 23, has been a revelation since swapping Atalanta for Inter Milan in 2017. Signed as a teenager, he has since broken into the senior side – becoming a mainstay during Conte’s spell. He now has 128 senior outings to his name. 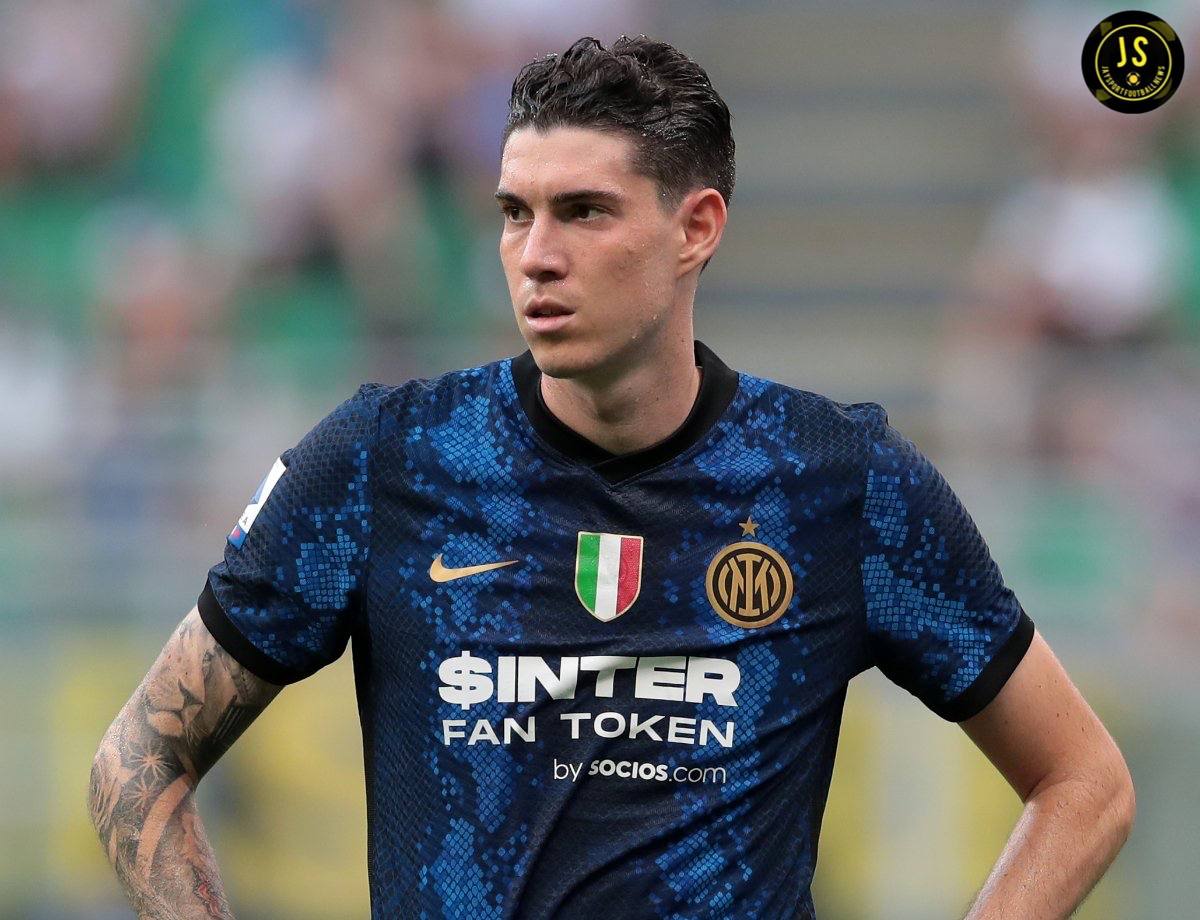 A left-footed centre-back, he is renowned for the ability on the ball but is also able to mix it physically – and in the air. Tottenham have long been linked to form a reunion. Dean Jones said that he is Tottenham’s “dream signing”. They continue to be touted with a move. Bastoni’s contract is due to expire at the end of next season, meaning he will be on the market next summer – or even as early as January. CMW say Chelsea are keeping close tabs on Bastoni.

The figure is one that is affordable for both Tottenham and Chelsea. He might be a dream signing for Spurs. But they are hardly going to sign him in January. They have Clement Lenglet on loan until the end of the season. That might just give Chelsea the advantage. Yes, the Blues have brought in Wesley Fofana and Kalidou Koulibaly. But after losing Antonio Rudiger, Andreas Christensen, Marcos Alonso and others – they could do with another option.

Thiago Silva might be in his final year, too. So, while a January move is not a priority for both clubs, next summer is where the real race to land Bastoni could take place. By then, Inter might be requesting a smaller price tag, too. Jermaine Jenas believes Bastoni is an excellent choice for the central defence position and has urged Chelsea to do everything they can to secure the signing of the Italian international star.