Leicester City are in the title race according to BBC Match of the Day pundits Ian Wright and Jermaine Jenas after their impressive start to the season. Leicester City have shown that they can fight for the Premier League title this season and the ex-Premier League duo of Jermaine Jenas and Ian Wright agree that the Foxes are a major player in the title race this season. 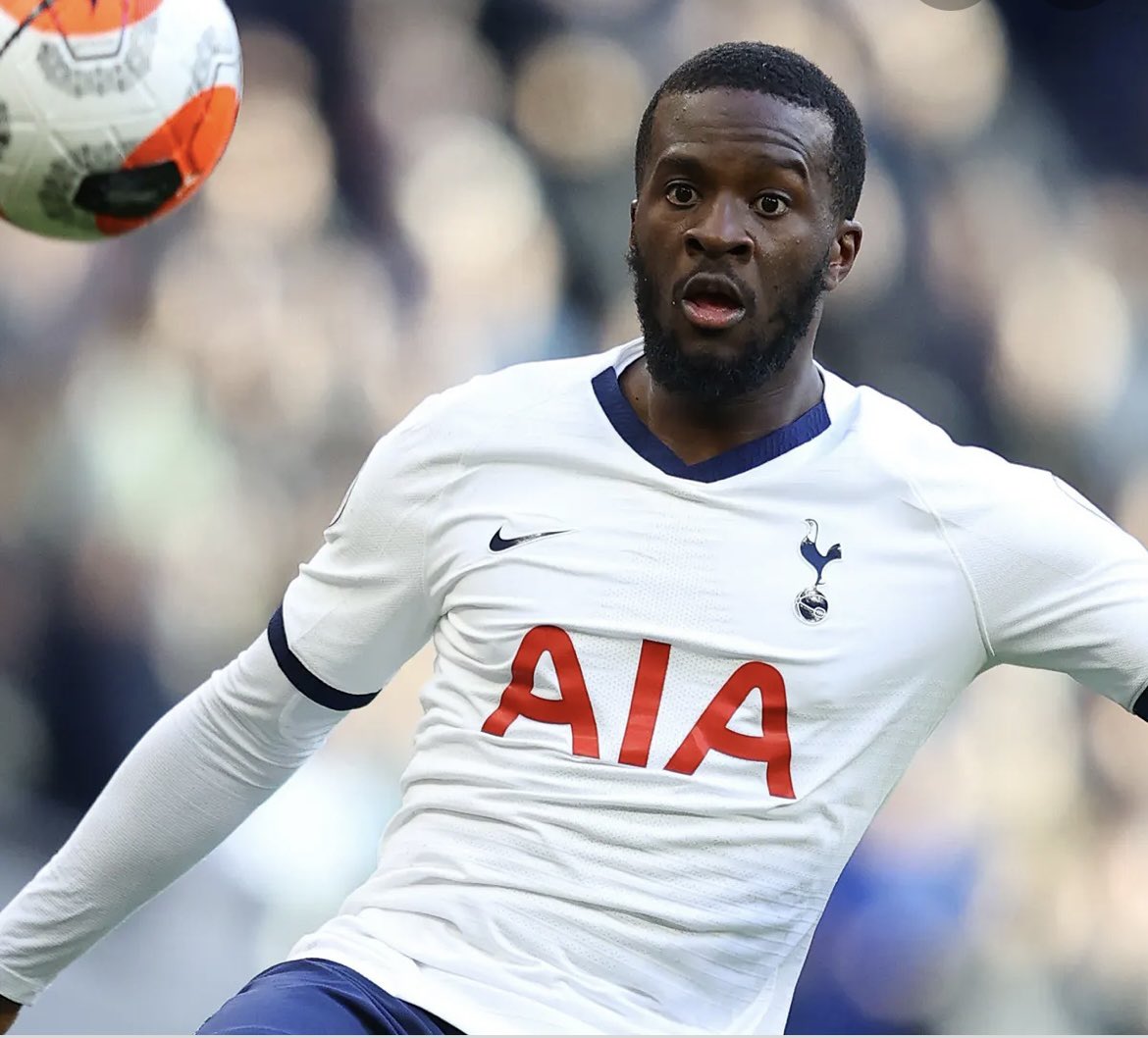 Jermaine Jenas and Ian Wright talked about the Foxes and the title race shortly after Leicester City beat Southampton 2-0 at home. Leicester City faced a tricky game against the Saints but they were able to overcome them courtesy the goals from James Maddison and Harvey Barnes either side of the interval. The win was very impressive as Southampton came into the game at the King Power Stadium on the back of the big victory over Liverpool. The Reds were beaten 1-0 away from home by Southampton courtesy the early goal from topscorer Danny Ings.Leicester City further underlined their title credentials by securing an excellent win over Chelsea earlier in the week to add to the victory over the Saints thus taking their winning run to three games in the league. Super Eagles of Nigeria star WilfriedNdidi gave Leicester City the lead in their home game against the Blues before James Maddison made it two goals in two games with a second goal for his team just before the end of the first half.

The damage was done against Chelsea in the first half of the match as the Foxes were able to close out a 2-0 victory over their opponents. It was the first win for Leicester City boss Brendan Rodgers against Chelsea in his managerial career and it heaped more pressure on Chelsea boss Frank Lampard who has overseen a run of two wins in the last eight games.