former Tottenham midfielder Jermaine Jenas has revealed his opinion that Liverpool’s captain Jordan Henderson is underrated. This came following the impressive displays of the Reds with Henderson in the midfield. 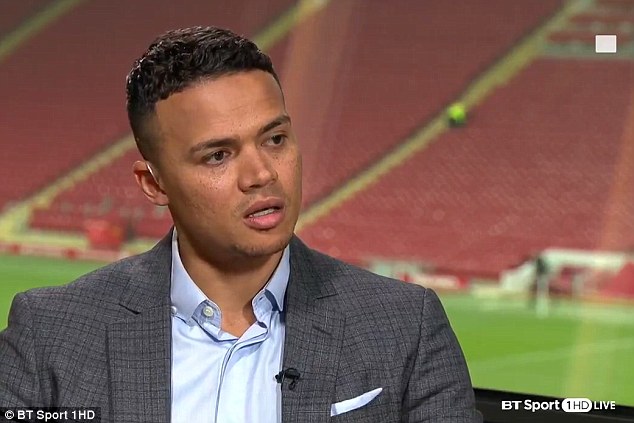 It is true that the England international does not get the attention he deserves due to his style of game. He is not catchy in the eye and tends to follow the high tempo octane football to a fault. Henderson has been able to galvanize the team since the departure of Steven Gerard.

The former Sunderland midfielder has been an excellent captain for the team and is trusted by Jurgen Klopp in big matches. It is understood that Henderson is happy at the club and aims to win more trophies this season.

According to Jenas, Henderson does a lot of work in the midfield which goes under the shadow. This was in the aftermath of the victory against Tottenham where he netted the equalizer that sparked the comeback.

He was a key member of the Liverpool team that won the Champions League last season with his excellent leadership skills.

The club made the right to appoint Henderson as the captain of the team. Liverpool fans have begun to appreciate his role in the team. The recent captain problems facing rival club Arsenal shows how difficult it can be to find the right player for the role.

Henderson will be hoping that the club can banish their league demons this season with their healthy point margin. If the club wins the league, he will become the first Liverpool captain to lift the EPL as it is now known.

Liverpool have a busy week hosting Genk before playing Manchester City at the weekend. Henderson will be hoping to feature in both matches due to his status as the captain of the team.