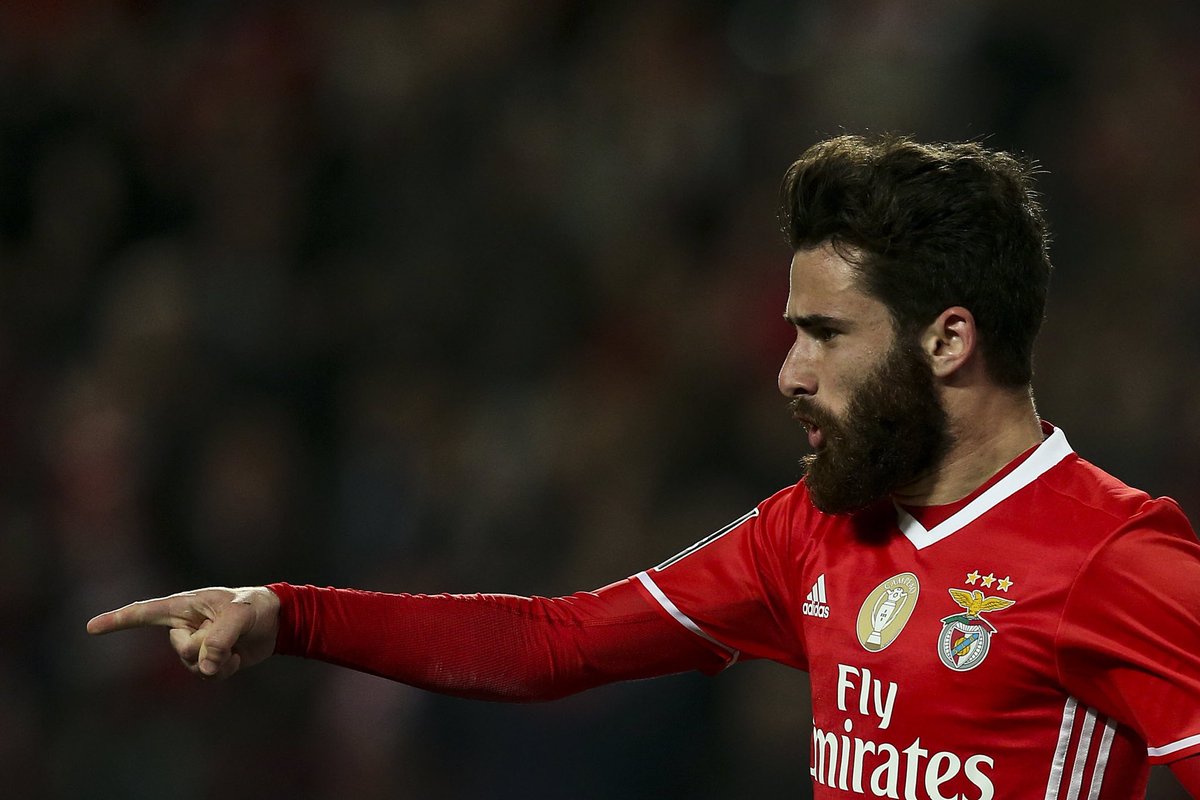 The Magpies made enquiry about the player’s availability but no deal was done. Jenas who spent three years with Newcastle before moving to Tottenham in 2005 has identified the Portuguese as a quality midfielder whose style of play will suit the Premier League. He stated that it will be wise for Newcastle United to make a move for a player who is also attracting interest from clubs in Spain and Germany. Sevilla and Borussia Dortmund are also interested in the player.

Silva, 26, has made 25 appearances in all competitions this season, but it seems he is unsettled in Portugal and is considering a move away from his homeland.

According to a report from ​The Sun, the Magpies are working on a deal to sign Silva, who Benfica valued at £25 million. Newcastle are hopeful that they can secure his services for a lesser fee, in the region of £15 million.

There have been reports that the deal to sign the player is facing some challenges. Newcastle are determined to continue to monitor the player. According to reports from Portugal, the outbreak of the coronavirus has halted Portugal’s Primeira Liga, meaning they can no longer study him further and make their decision. Before the outbreak of the Covid19, Silva had scored nine goals and managed six assists in all competitions this season for the Portuguese champions. Despite being marred by injuries and inconsistencies this season, his signature would be welcome in the north east.

Tottenham, Leicester City and Everton have also declared their interest in the player.

JENAS: MOYES CAN SUCCEED AT WEST HAM
Jenas Opens Up about Imposter Syndrome