Jermaine Jenas represented England at various youth levels before making 21 appearances for thesenior team. He started his national team career at the under-15 level before working his way up to the senior level. The midfielder played for the Three Lions for the first time under Swede Sven-Goran Eriksson. 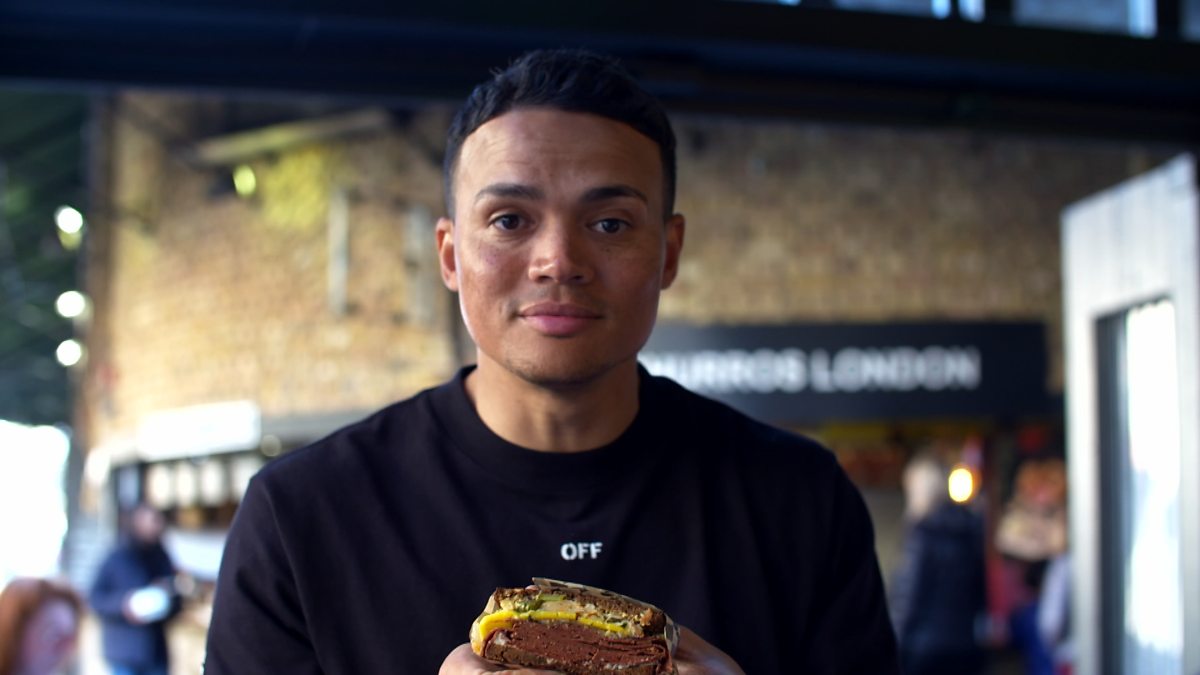 Ex-Tottenham Hotspur and Newcastle United midfielder Jermaine Jenas made his England debut against Australia on February 12, 2003. Jenas struggled with injury towards the end of the 2005/06 season, but he still managedto make the 23-man squad for the 2006 FIFA World Cup tournament in Germany.

England were in Group B at the aforementioned tournament alongside Paraguay, Trinidad & Tobago and Sweden. Jermaine Jenas didn’t make a single appearance at the World Cup in Germany. In the first game against South American nation Paraguay, Jenas was about to make an entrance into the game as a last-minute substitute, before he was stopped by the final whistle as the Three Lions began the tournament with a 1-0 victory. England finished Group B as the top team with seven points from three games before they qualified for the quarterfinals by beating Ecuador 1-0 in the round of 16. They were eliminated by Portugal in the last eight on penalties. The two teams failed to score at theend of extra time before Portugal beat the 1966 Champions during penalty shootout.

Jermaine Jenas returned to the England senior team fold in 2008 for the first game of the Fabio Capello era. He was recalled to team after his improvement at Tottenham Hotspur. Jenas scored his first and only goal for England during the said game against Switzerland. He scored the opener five minutes from the end of the first half as England beat Switzerland 2-1 during the friendly game played on February 6, 2008.