Jermaine Jenas was highly critical of Liverpool manager Jurgen Klopp after he complained about the rule change on fouls in the Premier League this season. Klopp made his reservations on the rule change in his post-match presser after his team’s 2-0 win over Burnley. According to him, the players are not being offered enough protection with the new rule that raised the bar on fouls and penalties. 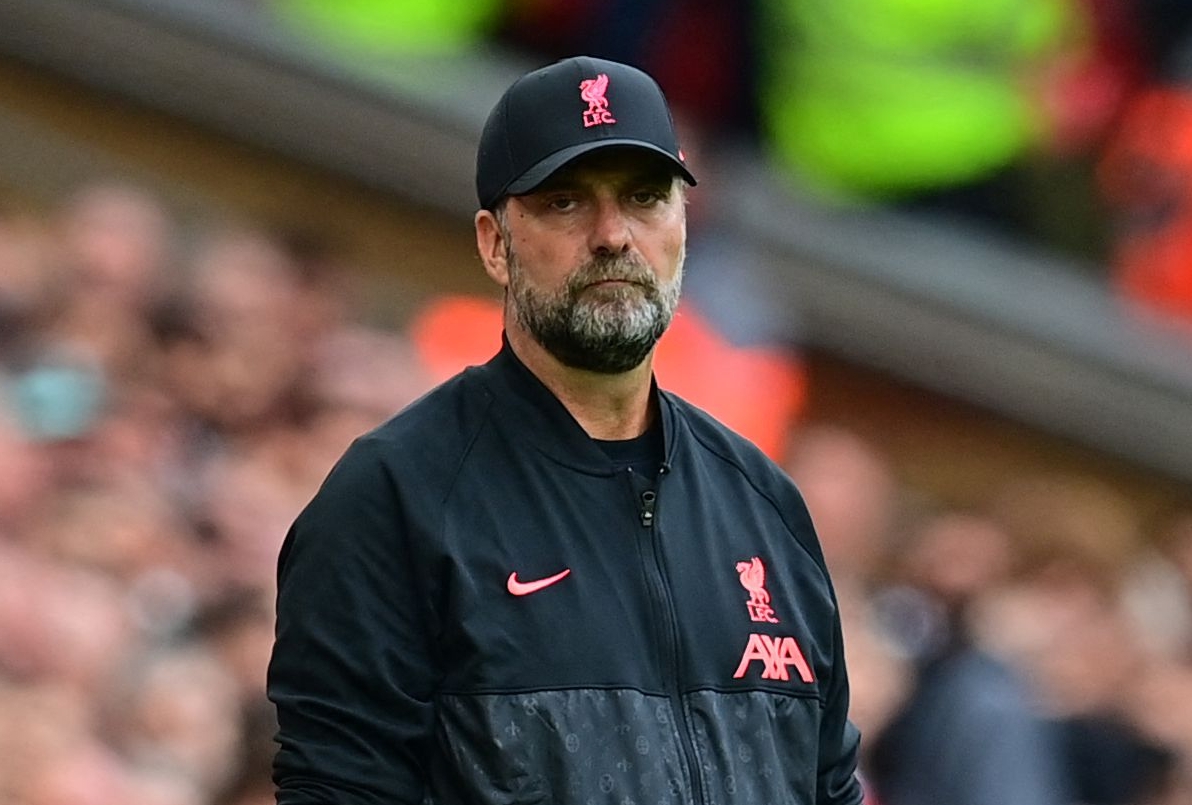 Jermaine JenascriticisedKlopp and his comments on the rule change while he was recently on BBC Radio Five Live. According to him,big characters like the Liverpool manager should get behind the decision rather than question it. Jermaine Jenas said the referees came in for a lot of criticisms with the way they referee the game and that they have reacted in the right way with the rule change.

Klopp was not happy with the rough treatment that his players received from Burnley especially their attackers namely Chris Wood and Ashley Barnes. Despite the perceived rough treatment, Liverpool still won the game conveniently with two goals without conceding any. A goal in each half gave the Reds a 2-0 win at home to the Clarets. Liverpool took the lead courtesy Diogo Jota in the first half before Senegalese international Sadio Mane scored a second Liverpool in the second half to seal the three points on offer.

Liverpool made it two wins at the start of the new league season with the straightforward victory over the Clarets. The Reds shared the spoils with ten-man Chelsea via a 1-1 draw at home in their third league game of the season to make it seven points from their first three games ahead of the trip to face Leeds United on Sunday.