Ex-Tottenham Hotspur and Newcastle United midfielder Jermaine Jenas has praised Chelsea left-back Marcos Alonso for his display during the FA Cup final meeting with Liverpool last weekend. According to Jermaine Jenas, Spanish international Alonso was one of the best players on the Wembley Stadium pitch last week Saturday. 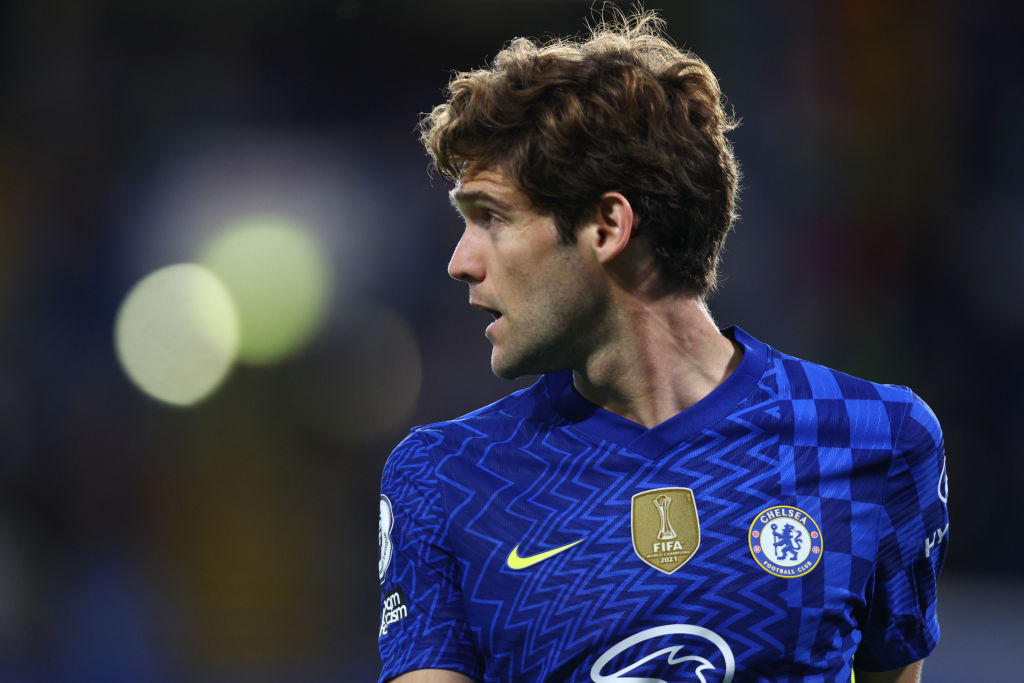 Despite his impressive display, Barcelona target Alonso ended the game on the losing side after his Chelsea team was beaten on penalties after the two teams had to settle for a goalless situation at the end of 120 minutes. England international Mason Mount failed to score his spot kick in sudden death to hand Liverpool the FA Cup title for the first time in a decade. The Reds won 6-5 on penalties as a result of the missed penalty from Chelsea Academy graduate Mount.

Chelsea made an unwanted FA Cup final record after the penalty shootout defeat to Liverpool. The Blues became the first team to lose three FA Cup finals in a row. They started the run of three consecutive FA Cup finals with the 2-1 loss at the hands of London rivals Arsenal after taking the lead through American star Christian Pulisicbefore Pierre-EmerickAubameyang turned the game on its head with a goal in each half.

West London giants Chelsea made it two straight FA Cup final defeats when they were beaten 1-0 by Leicester City. Belgian international YouriTielemans was the recipient of the winning goal.

In addition to the FA Cup title this season, Liverpool also won the Carabao Cup title by beating Chelsea on penalties in the final.